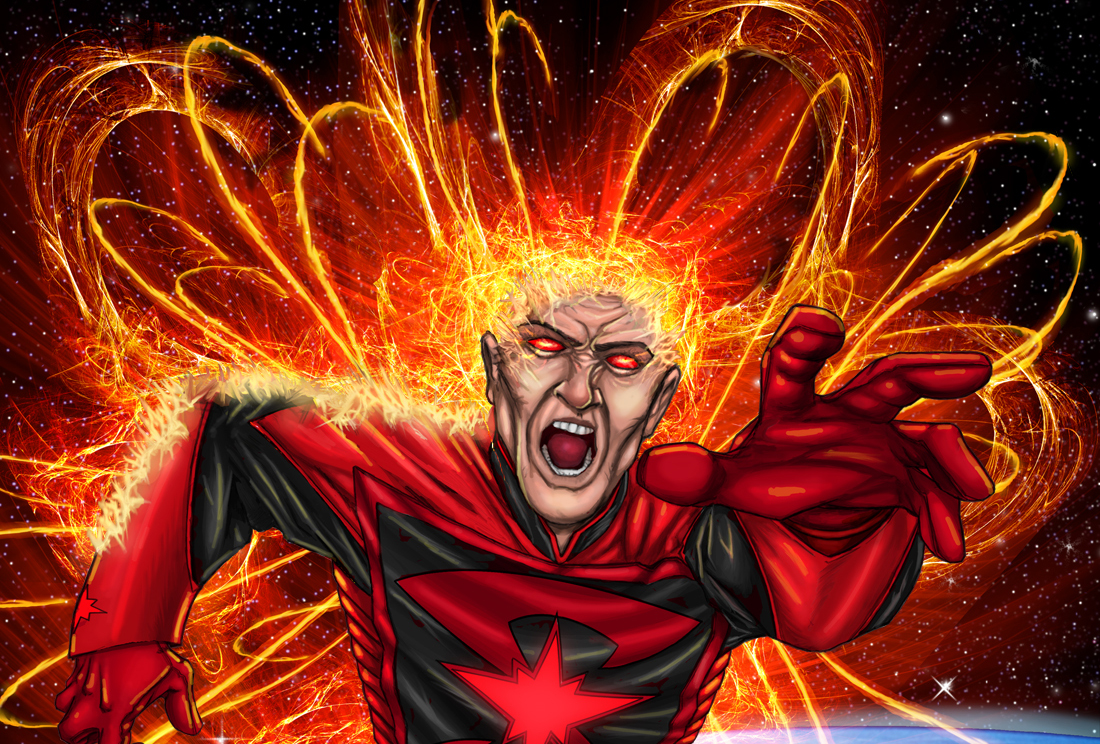 Leading into their first shared convention at Planet Comic Con, in Kansas City, Missouri, Outland Entertainment and Visionary Creative Services have announced a joint partnership that will bring together the two fast-growing ventures into a united force moving forward.

Outland is an independent publisher of books, prose anthologies, comics, and graphic novels as well as tabletop and RPG games. They’ve specialized in transmedia world building leveraging creator’s work into every medium in which they produce. Their latest is the upcoming relaunch of the classic indie series Dragonring, headed up by Cullen Bunn and artist Shannon Potratz. Visionary is a full-service creative studio that has also been a digital publisher, and producer of licensed works in both comics and prose, including the hit series Deadlands, published by Image Comics, IDW, and Tor Books.

In this new era, the two companies will be joining forces, each playing to their strengths and working together to support each other. Outland, who formerly also offered creative services will instead be enhancing the services offered from Visionary and focusing primarily on their growing line of projects slated to be released in coming months. Visionary will be closing out its digital publishing efforts to focus primarily on providing the studio’s top notch creative work for a wide range of clients and launching an imprint of both comics and books to be published by Outland.

“Chuck and I got to talking, really hit it off, and we both realized our individual companies had a lot in common, and we each seemed to be strongest in areas where the other one struggled,” Outland’s founder and publisher Jeremy D. Mohler said.

“That was when it just seemed natural for us to ask what we could accomplish if we joined forces in a good old-fashioned team up?” Visionary founder and CCO Chuck Sellner added.

So, where will this new team go? The first announcements of new partnerships, new titles and new shared ventures will be coming this week. Stay tuned!

About Outland: Outland Entertainment is an independent publisher specializing in transmedia worldbuilding in speculative long and short fiction, comics, graphic novels, tabletop and RPG games, and other forms of media. We design, produce, and distribute our products. Our works are available on our website and networks like IPG and Comixology.

For more information, go to our web site: www.outlandentertainment.com

About Visionary: Visionary Creative Services is one of the leading creative production studios in the entertainment industry. With over ten years experience in the market, numerous completed projects, multiple aspiring creators they’ve shepherded to professional work, and other top creators they’ve represented, the studio has built a reputation of quality and integrity hard to match.

For more information, go to our web site: www.visionarycreativeservices.com

For interviews or review copies email us at cedwardsellner@visionarycomics.com or jeremy@outlandentertainment.com.